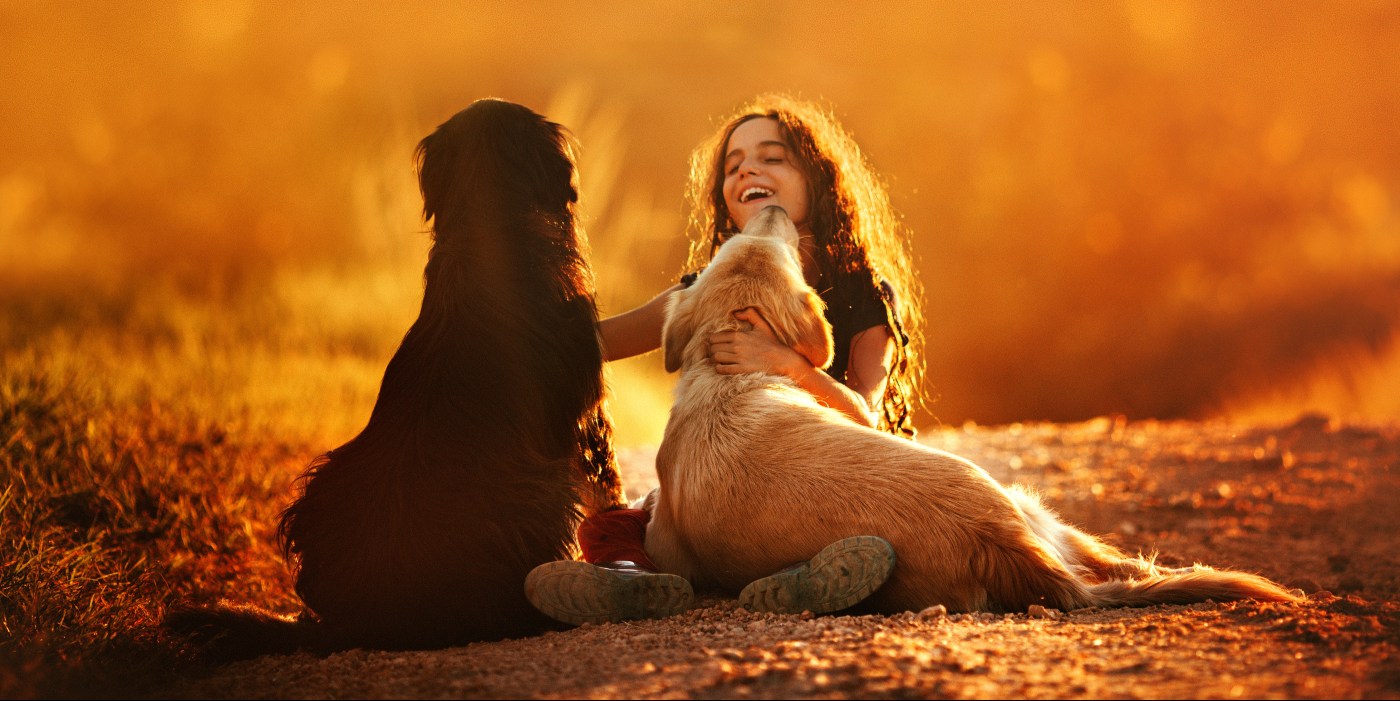 “The greatness of a nation and its moral progress can be judged by the way its animals are treated.” — Mahatma Gandhi

Life is like a camera… Focus on what’s important. Capture the good times. Develop from the negatives. And if things don’t work out, just take another shot.

Education, or the lack of it, has shaped all of us to be what we are today. Like all forms of education, humane education, as in education in humane and ethical values, must also start from home.

When we teach children to be kind to animals, we are paving the way to a more civilized nation for the benefit of all living beings through a new generation of adults who learned, during their childhood, to treat animals with compassion and respect, thus eliminating or at least minimizing the instances of animal abuse and animal cruelty.

In addition, teaching children about compassion and empathy early in life would build a caring society not only at present but also in the future while they exhibit high standards of moral and ethical character towards people and animals.

This would also help to either prevent or reduce violence while building a sense of empowerment and responsibility among people ― not only towards animals but to society in general.

For many years now, there has been increasing recognition of the link between animal cruelty and violence to humans. For instance, it’s often the case that children who commit animal cruelty have witnessed or been victims of abuse themselves.

In roughly one-third of families suffering from domestic abuse, at least one child has hurt or killed an animal according to two studies cited by the Humane Society of the United States (HSUS). Those who start off abusing animals often also end up abusing people later in their lives.

We need to understand, whatever our personal emotional feelings or mental thoughts are towards a certain species, may they be human or nonhuman, they are all still sentient beings who are able to experience emotions, pain, and suffering.

Thus, they all deserve respect, fairness, and humane treatment while justice is served as when and where abuse, cruelty, or injustice takes place on them, just as we would want the same for ourselves.

We must work towards securing a better process in the treatment of animals in terms of welfare, protection, and basic rights by looking at the bigger picture and understanding how working things out on a larger scale in order to help them will also help us in our own welfare, protection and human rights.

One solution to end, or at least minimize, all this unnecessary violence among us in the world is through education in humane values, humane education in short.

By reaching out to children early in life, and focusing on instilling respect, empathy, and compassion towards animals, our goal to stop or at least reduce potential abusers before they become one will prove to be a better approach to address this horrifying human behavior.

In light of that, it is crucial that we must introduce humane education not only in our homes but also in our schools as well. The lessons they learn will last a lifetime and will benefit both the animal kingdom and humankind as a whole.

“The greatness of a nation and its moral progress can be judged by the way its animals are treated.”