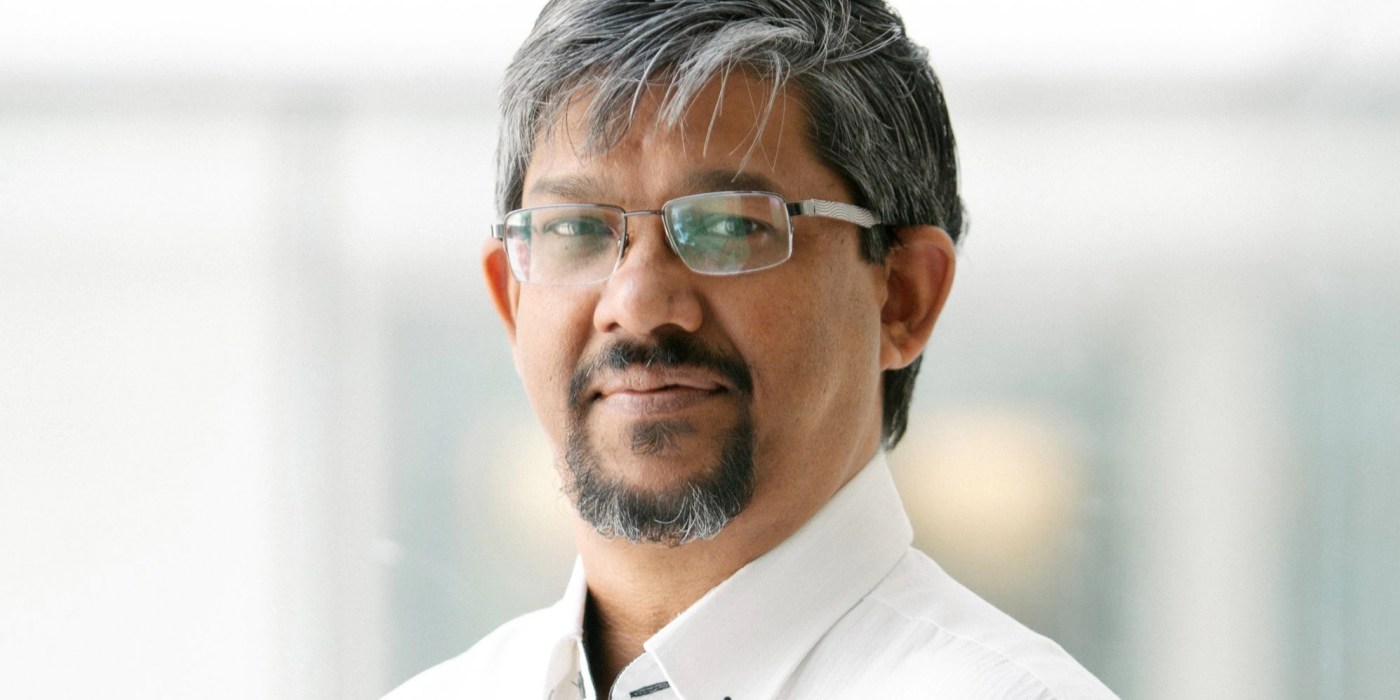 The most valuable lesson I got while working with Prem was mastering work discipline. The kind of discipline that not only helps you survive at work but also in most situations in life...

Life is like a camera… Focus on what’s important. Capture the good times. Develop from the negatives. And if things don’t work out, just take another shot.

It was March 4, 2009, when I first walked in as a full-time employee to serve in Malaysiakini. Little did I expect, I was going to stick around for the next… more than a decade of almost 12 valuable years! I worked with a team of driven people before I somewhat “retired” from my last position as its Deputy Chief Membership Officer in September 2020.

It was all worth the time spent, the experience gained, and the lessons learned from one of the best bosses in all of my career journey. He was not only my boss but was a mentor, a brotherly friend, and a fatherly figure to many within the company. He was… Premesh Chandran.

From the very beginning and throughout my time spent in Malaysiakini, I received a lot of support and encouragement from Prem, just like he does the same for all his staff because he wants everyone to succeed and become the best at what they do.

My nostalgic memories go as far back as when Prem along with Steven, the co-founder of Malaysiakini awarded me a distinction certificate in video journalism by the Southeast Asian Centre For E-Media (SEACeM) for the International Center for Journalists (ICFJ) program—a distinction award that would not been possible for me to achieve without the help of the trainers. And the most significant trainer who profoundly fired up my passion for video/film production even further was from the magical touch of Indrani Kopal who is now a documentary filmmaker in Australia.

It was a very special dinner night for me, where I along with the others who attended the Citizen Journalist training program was also commended and encouraged by Janet Steel, who was the professor of journalism at George Washington University’s school of journalism, and an author. She is now the Professor of Media and Public Affairs and International Affairs. So with such an honor received from all these honorable people, how can anyone forget…

Coming back to present times, a couple of months ago, Prem wrote me something nice on my LinkedIn profile as a recommendation for the whole world to see. Of course, I couldn’t stay “retired” for too long. So now, you can say that I’m somewhat “semi-retired” as I entered my new and exciting adventure in the world of freelancing—being an independent contractor, a trainer, and a consultant.

It’s always a wonderful thing when your boss or even your ex-boss takes the time from their daily busy schedule just to write a recommendation like that for you. You feel appreciated and recognized. It tells me that I’m on the right track to take all my knowledge, skills, and experience to wherever I go next to do the same for others.

And rightfully so, I got that opportunity in no time through Prem forwarding me a recommendation to connect with a new group of people in Singapore—a new good start with a new good team led by a new good boss to work on new good projects. And that’s another story I’ll tell you in real good time. 🙂

When a number of my ex-staff told me how much they’ve improved in their work under my care and supervision, not only did it make my day, but I was also very proud of them for their achievements. I was happy to know I made a difference in the hearts and spirit of my team as much as how Prem made a difference in mine. Ben Shane who worked with me in our creative projects was one of them who publicly wrote this very unexpected, special, and heartfelt note out to me…

Thank you very much, Shane, Prem and everybody, for your kind and supportive words.

The most valuable lesson I got while working with Prem was mastering work discipline. The kind of discipline that not only helps you survive at work but also in most situations in life. It’s something that you can only absorb when you’re ready to accept it—like your life depends on it. Because in most cases, it really does, as it did for me.

But first, you’ll have to decide if you’re willing to do what it takes to become the best at what you do. It’s like training to transform yourself to become a soldier in mind & spirit before you can be ready to battle the many wars, as in challenges, you’ll face throughout your life. You will have to conquer self-discipline before you can even think of mastering work discipline. And that itself is a challenge within a challenge.

I am grateful that somehow Prem believed I had this in me. He kept saying I can do it, even when I was stubborn at times to say I can’t. But he gave me time to slowly grow and kept guiding me with different approaches because he is a person who believes in finding practical ways to achieve one’s ideals.

All in all, I had a good run, and will never stop cherishing my moments and memories while I was with Malaysiakini under the care and supervision of Prem.

Before the final days of my career in Malaysiakini came to an end, when it was time for me to say goodbye, it was my utmost pleasure to produce one last video for Prem and the company. I was surprised and was in awe when my video was projected on a large screen in a hall with a powerful sound system on the night of Malaysiakini’s 20th Anniversary gala dinner at Pullman Hotel, Bangsar. The experience was almost like watching a film in a cinema. It was simply a “wow” moment for me…

The video will show you what goes on every day at Malaysiakini before its subscribers get to read the published news on their computer and mobile devices. It’s an exciting journey, an exploration, so to speak, on the Malaysiakini office where the CEO, Prem himself takes on an investigative journalist role to interview his staff on what they do on a daily basis to bring its readers all the news and views that matter, for the past 20 years!

You’ll be able to witness yourself the kind of driven team that I mentioned earlier, passionately running the show in full rapid-fire action!

And last but not the least, I take this opportunity to give a very special thanks to the co-founder and Editor-in-Chief, Steven Gan—another force to be reckoned with in Malaysiakini. Though I did not directly work with Steven, I know enough that he’s a man who believes, however small or insignificant, everyone should contribute in their own little way to the betterment of our society. It was both a privilege and an honor for me to serve and contribute with Steven & Prem as a team working towards achieving Malaysiakini’s mission and making a difference for the country.

Together, the founders of the company, Prem & Steven led us by example to make what Malaysiakini has become today to slowly but surely bring about positive changes in Malaysia. The Malaysiakini team is not only a family, but they are a special force, my comrades, all of which also deserves a very special thanks from me for their teamwork and years of hard work.

Once again, thank you so much, Prem, for all the help, support, and guidance you’ve given me throughout those wonderful and enlightening years. It shall be forever valued, appreciated and never forgotten. Thank you, my ex-boss, my friend, and my dear brother… you have my salute, sir!